What is steel truss?

A truss is an assembly of members such as beams, connected by nodes, that creates a rigid structure.

In engineering, a truss is a structure that “consists of two-force members only, where the members are organized so that the assemblage as a whole behaves as a single object”. A “two-force member” is a structural component where force is applied to only two points. Although this rigorous definition allows the members to have any shape connected in any stable configuration, trusses typically comprise five or more triangular units constructed with straight members whose ends are connected at joints referred to as nodes.

Steel tube truss is aesthetic and has stronger adomment effect.

Because steel tube truss is made up of a web of triangles joined together to enable the even distribustion of weight and the handling of changing tension and compress without bending or shearing, it is very rigid.

Because steel tube truss is rigid, it is easy to assemble and liftup during installation, and it saves labor cost.

Steel truss is fabricated using up to 90% recycled content and is also 100% recyclable at the end of its lifespan. It is incredibly durable and rarely needs to be replace, makes it a very eco-friendly building product. 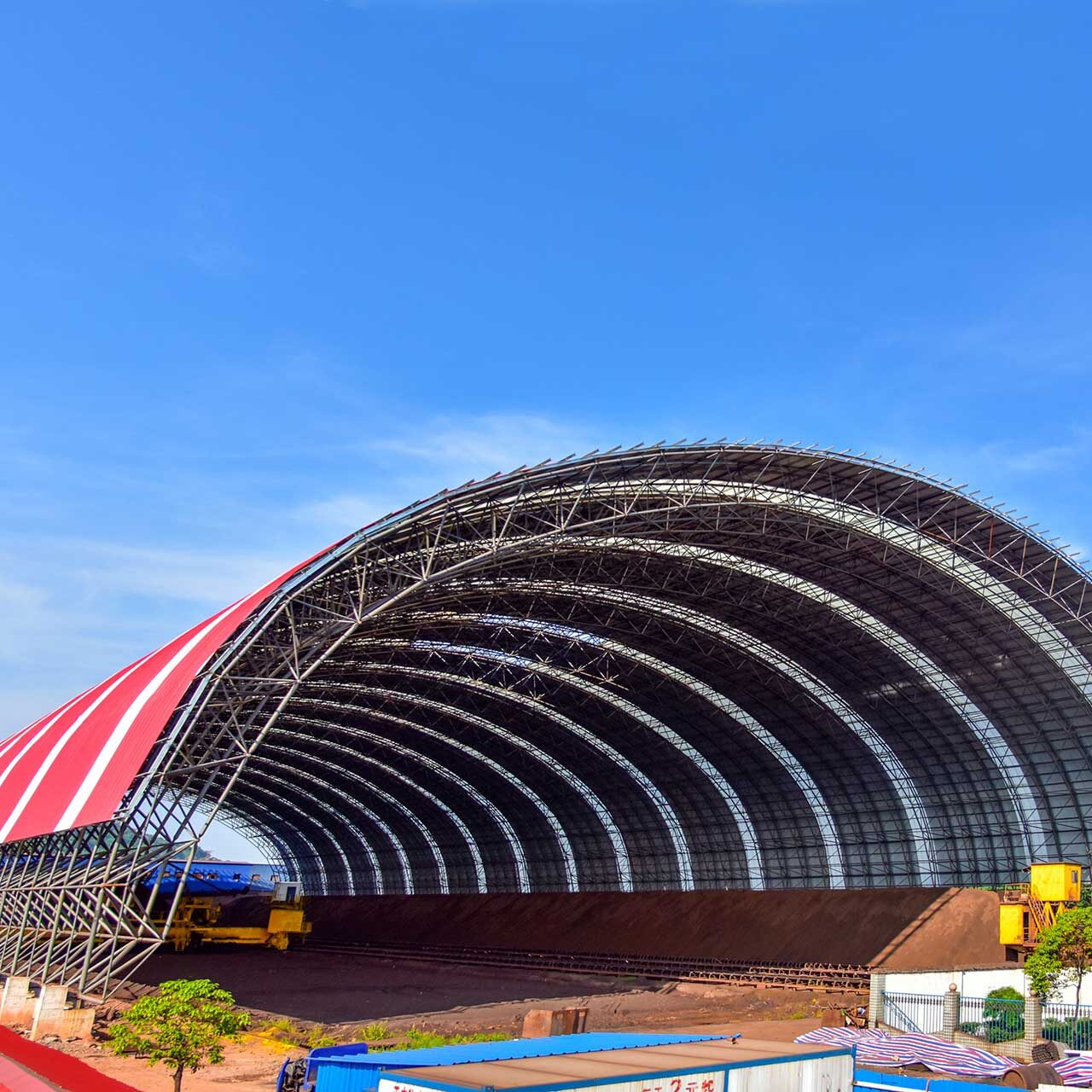 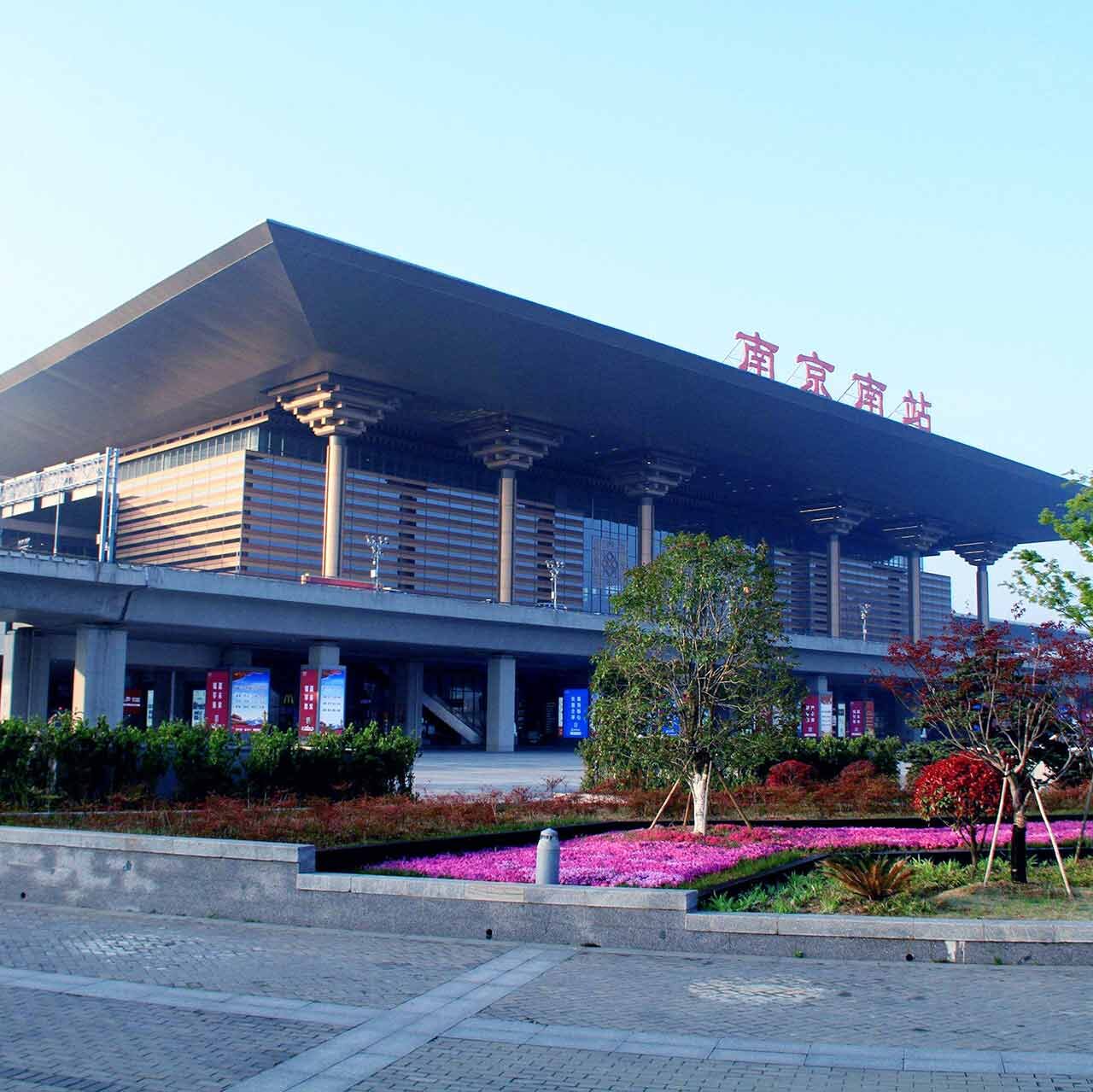 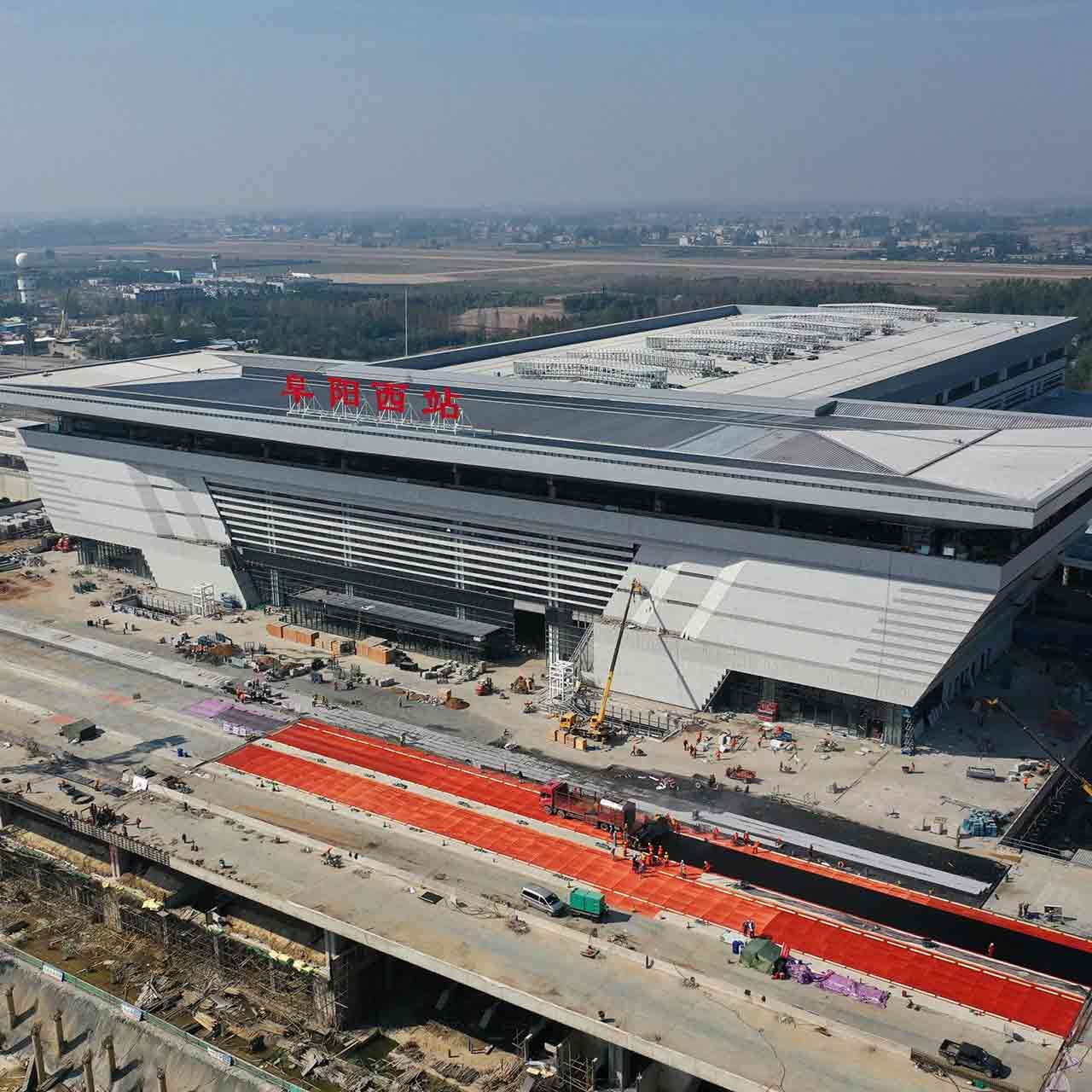 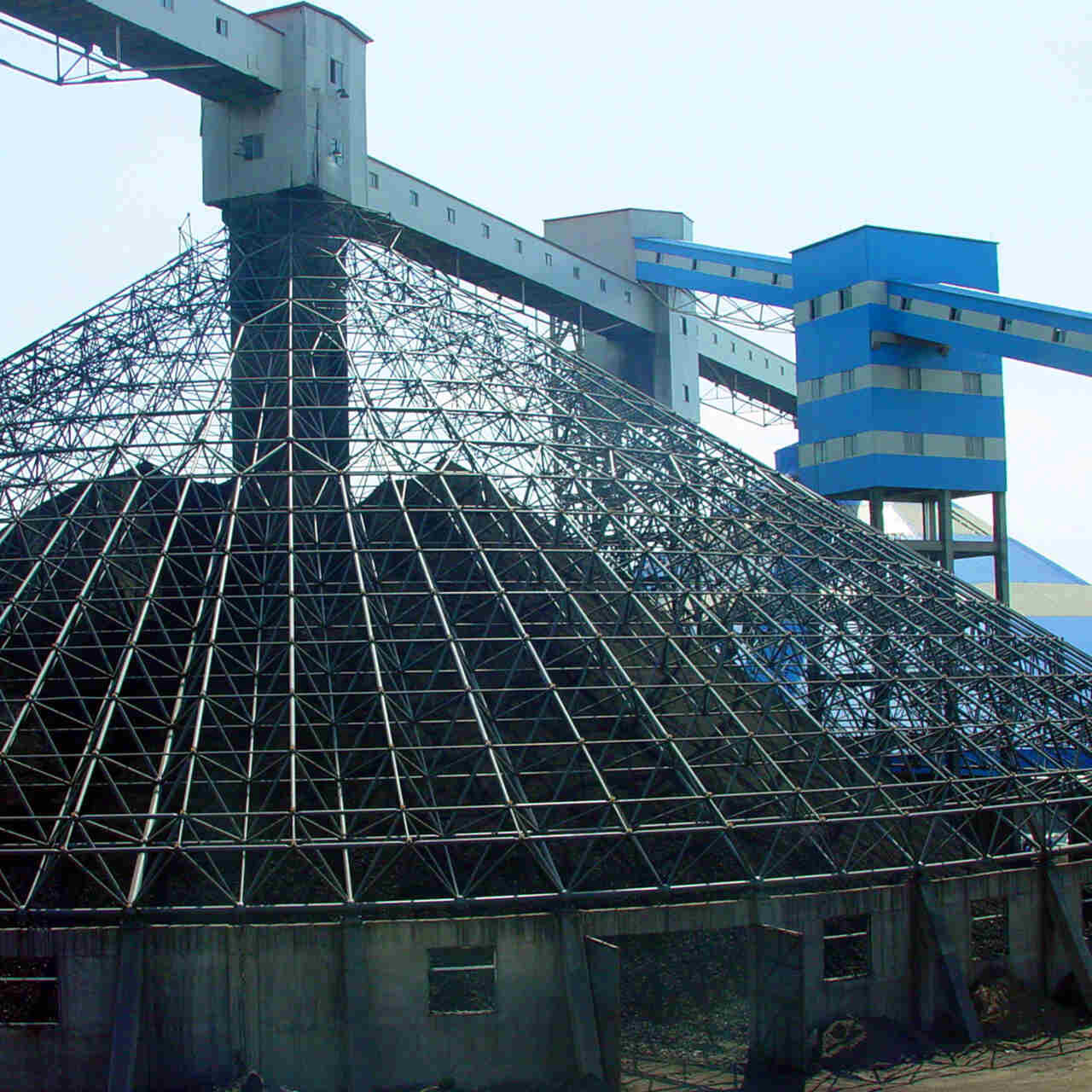 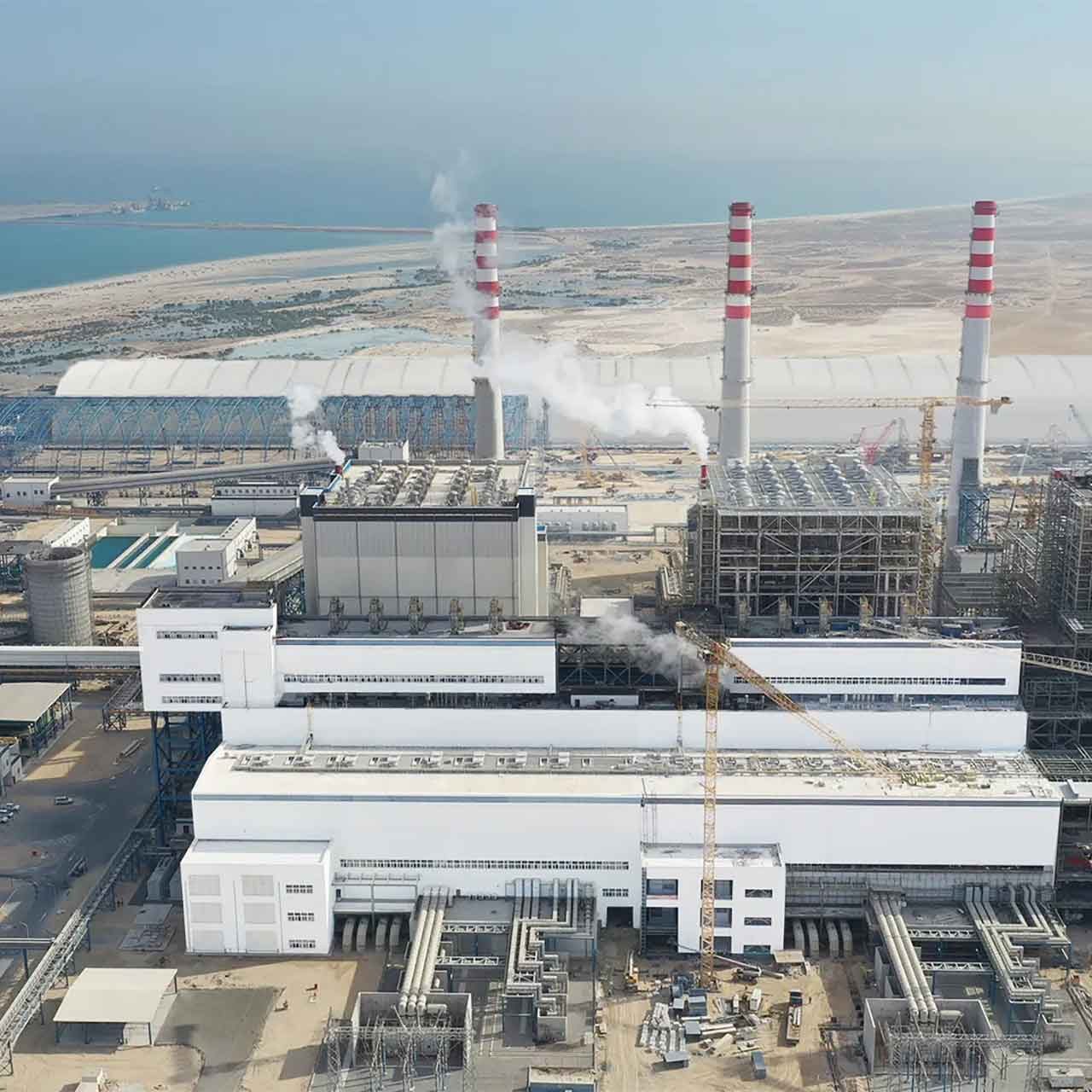 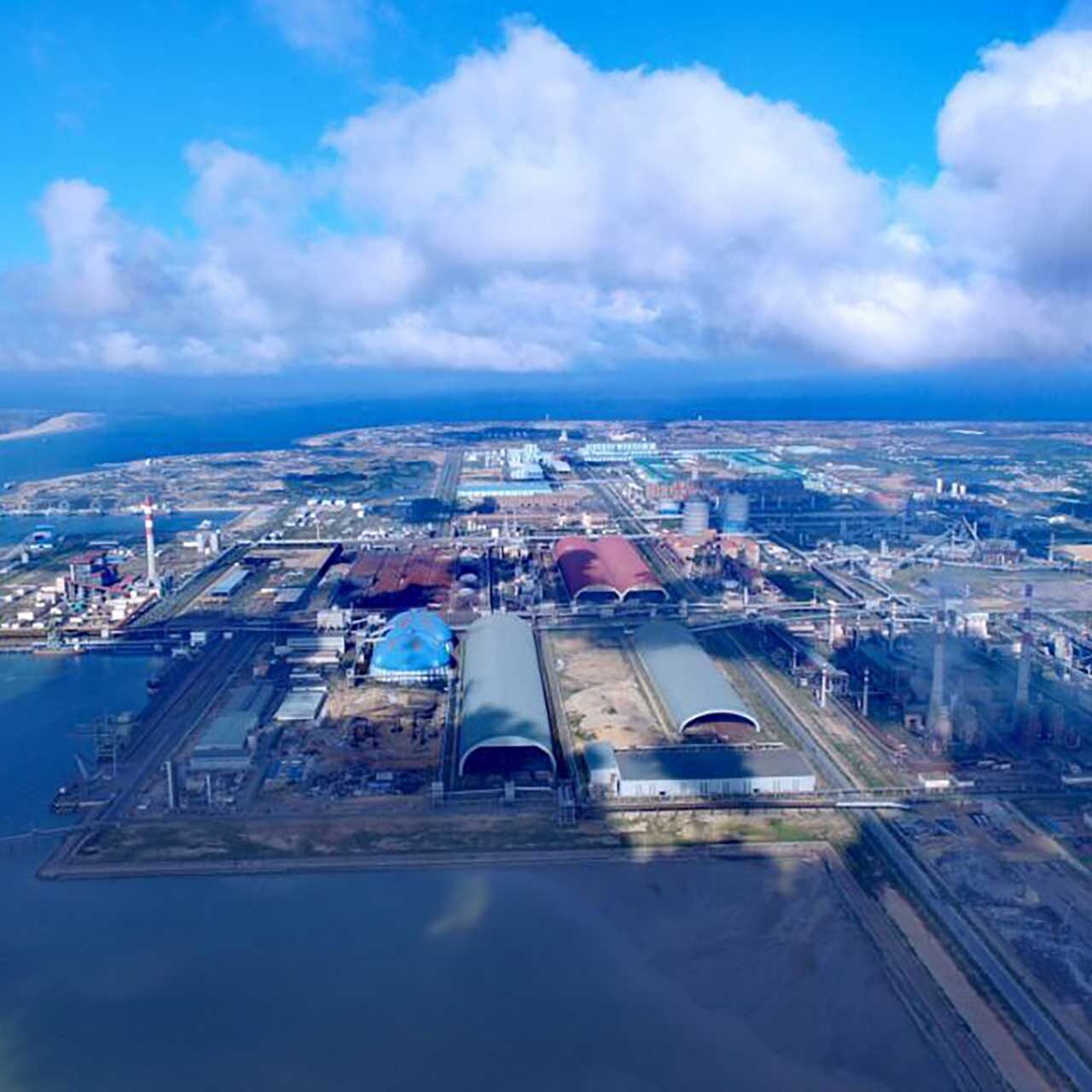 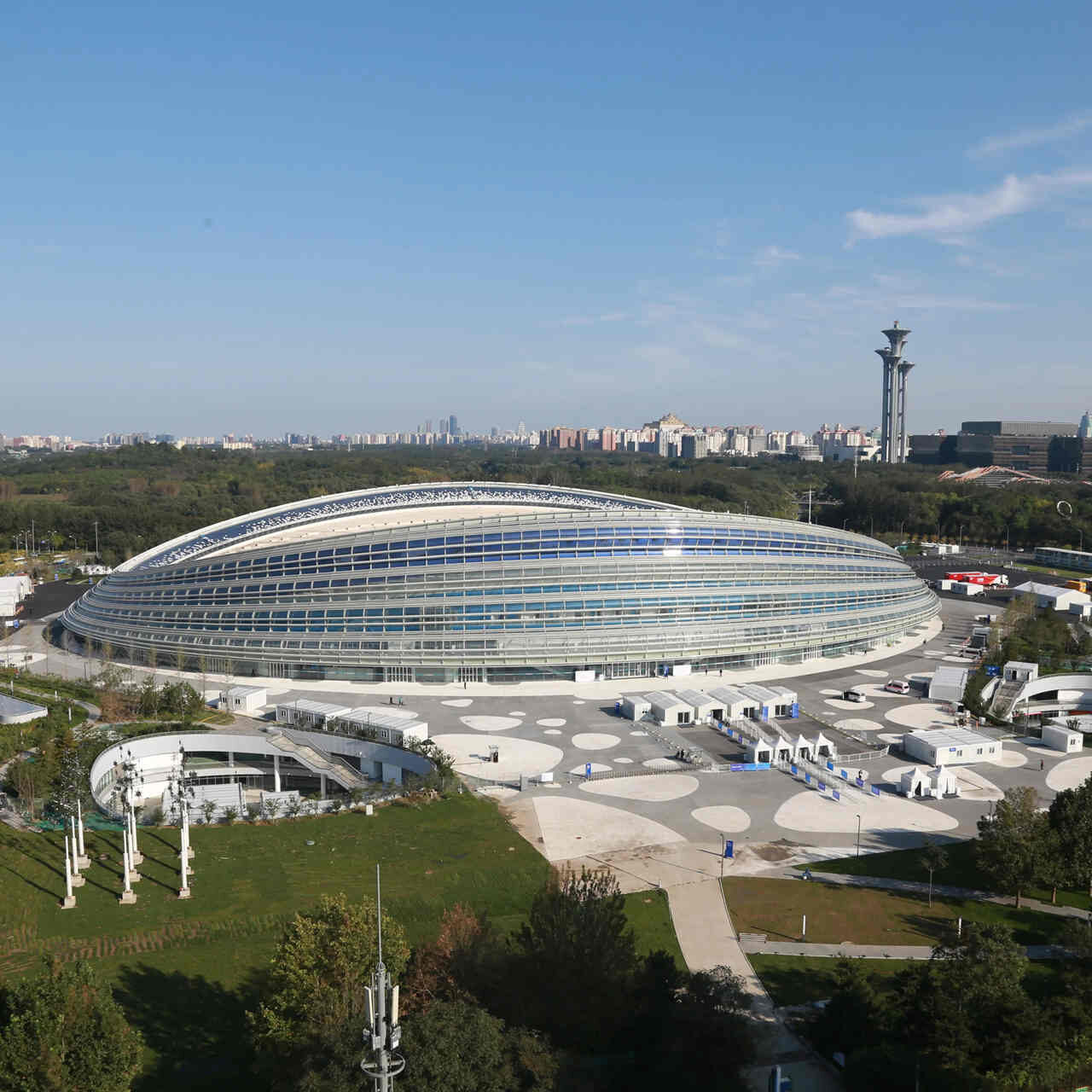 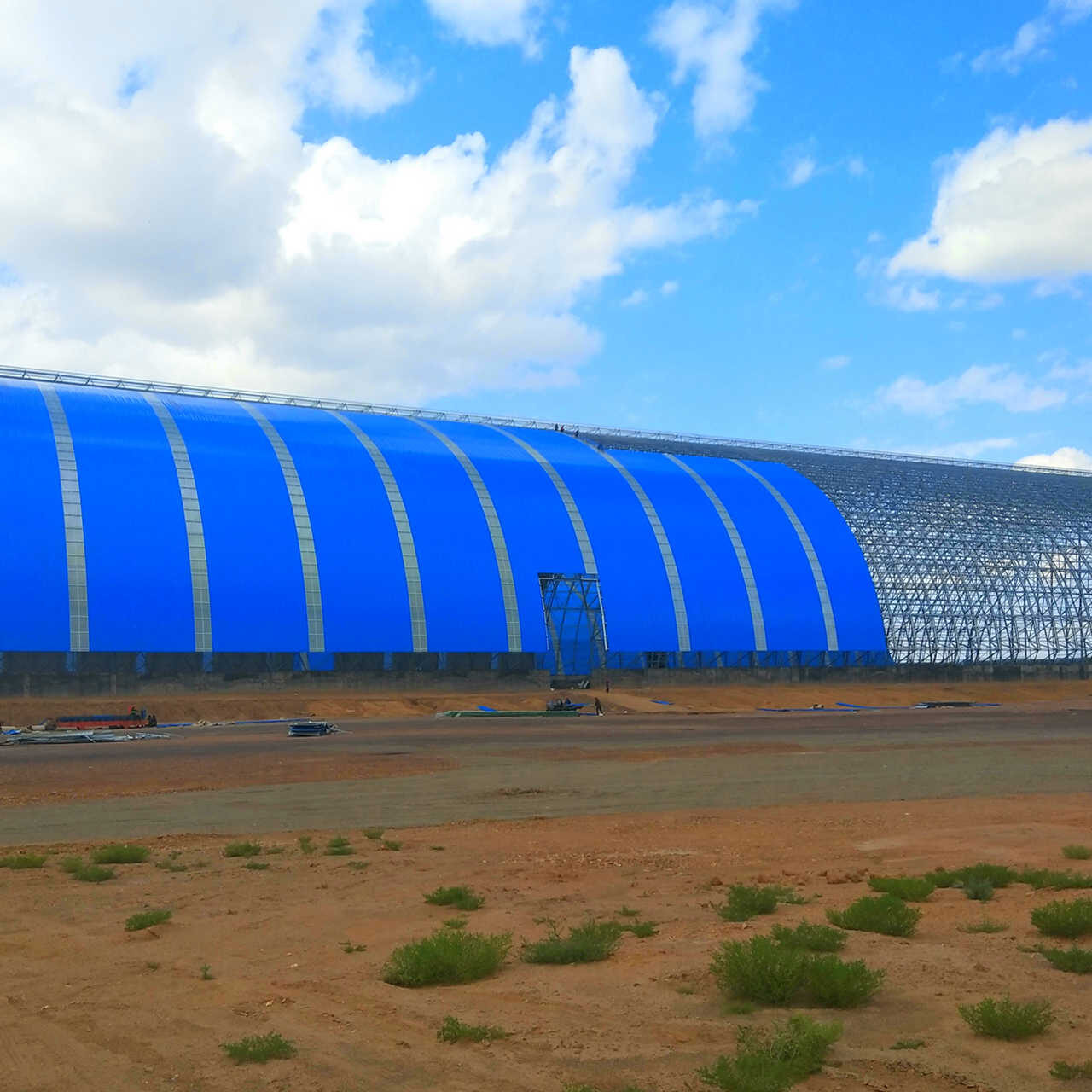 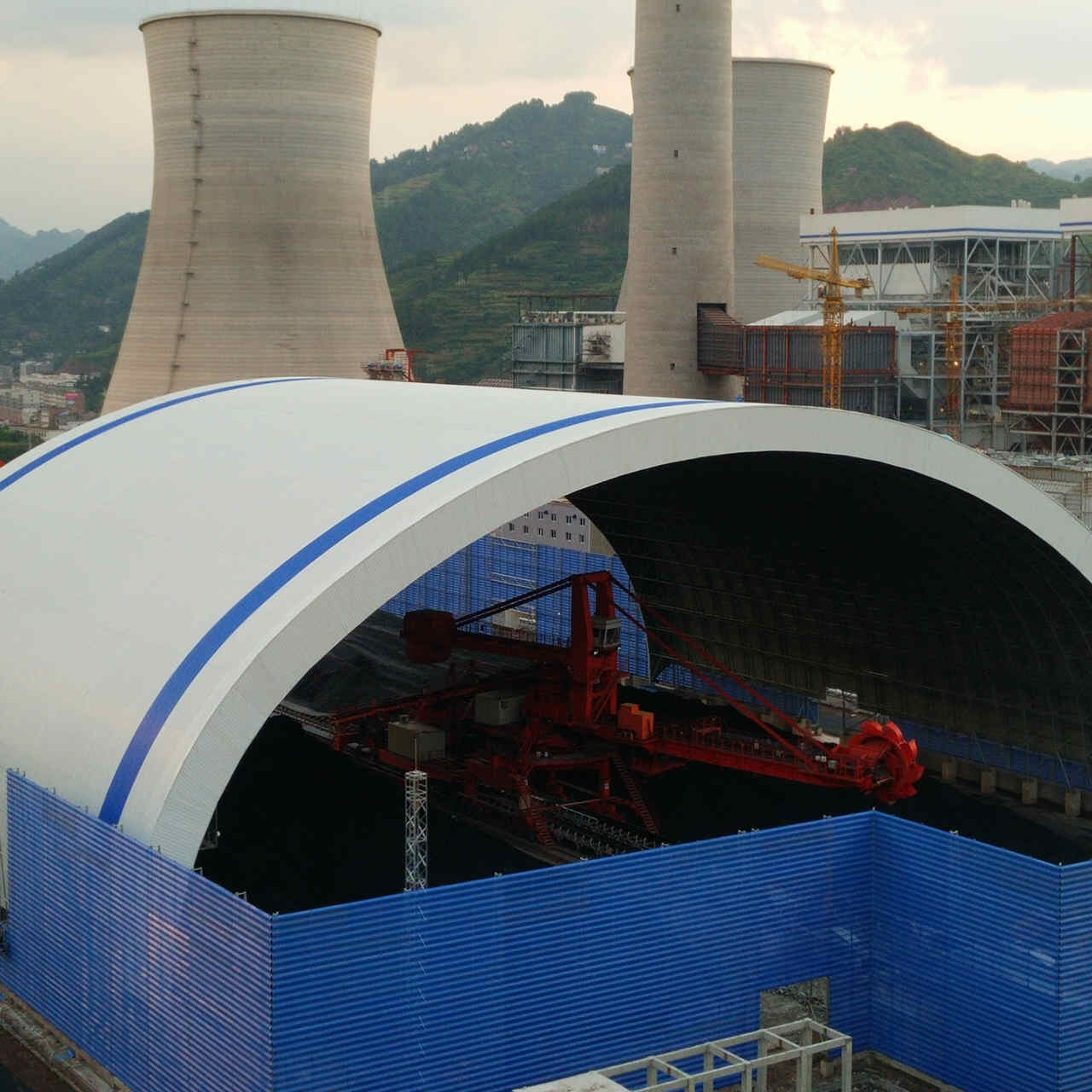 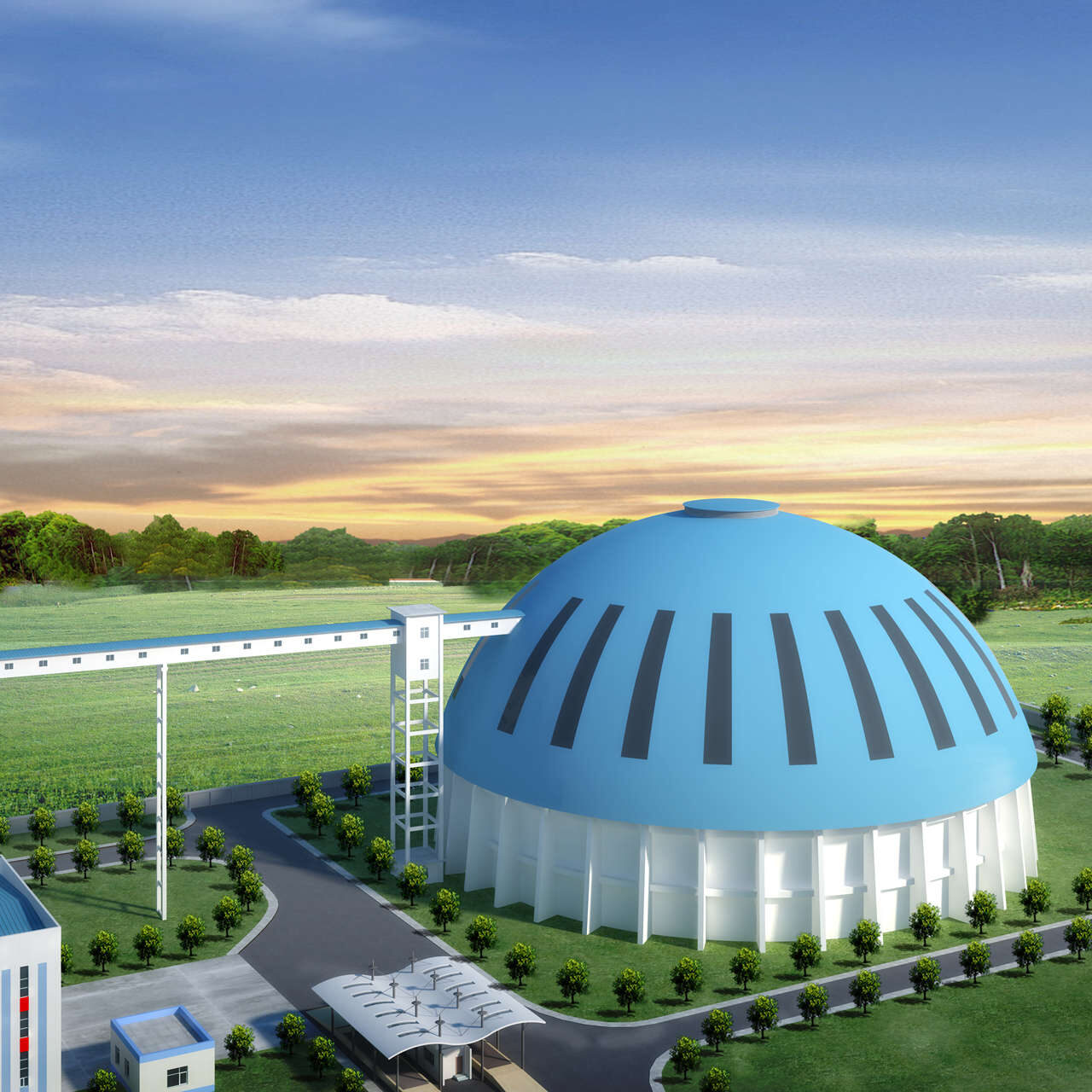 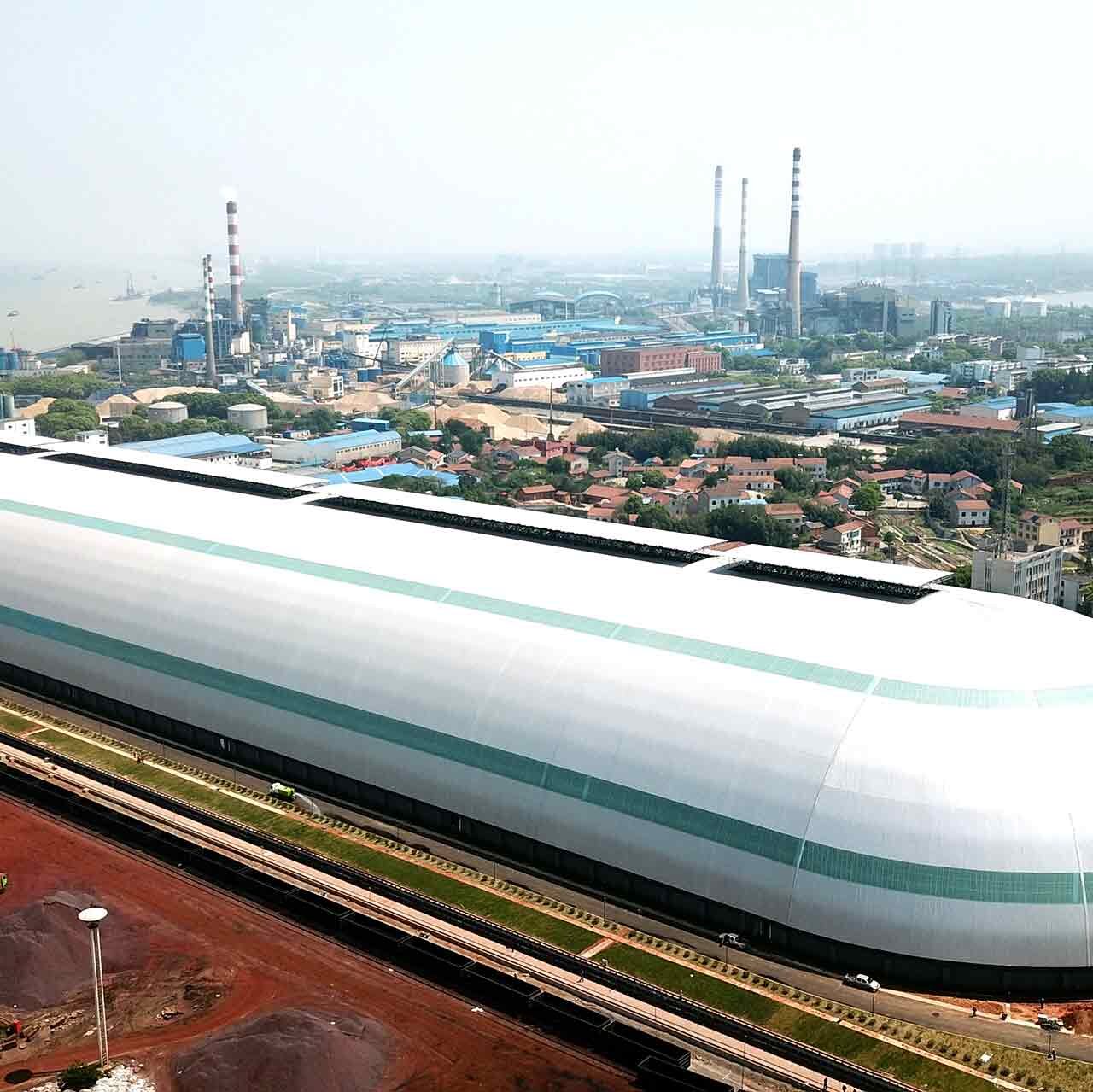 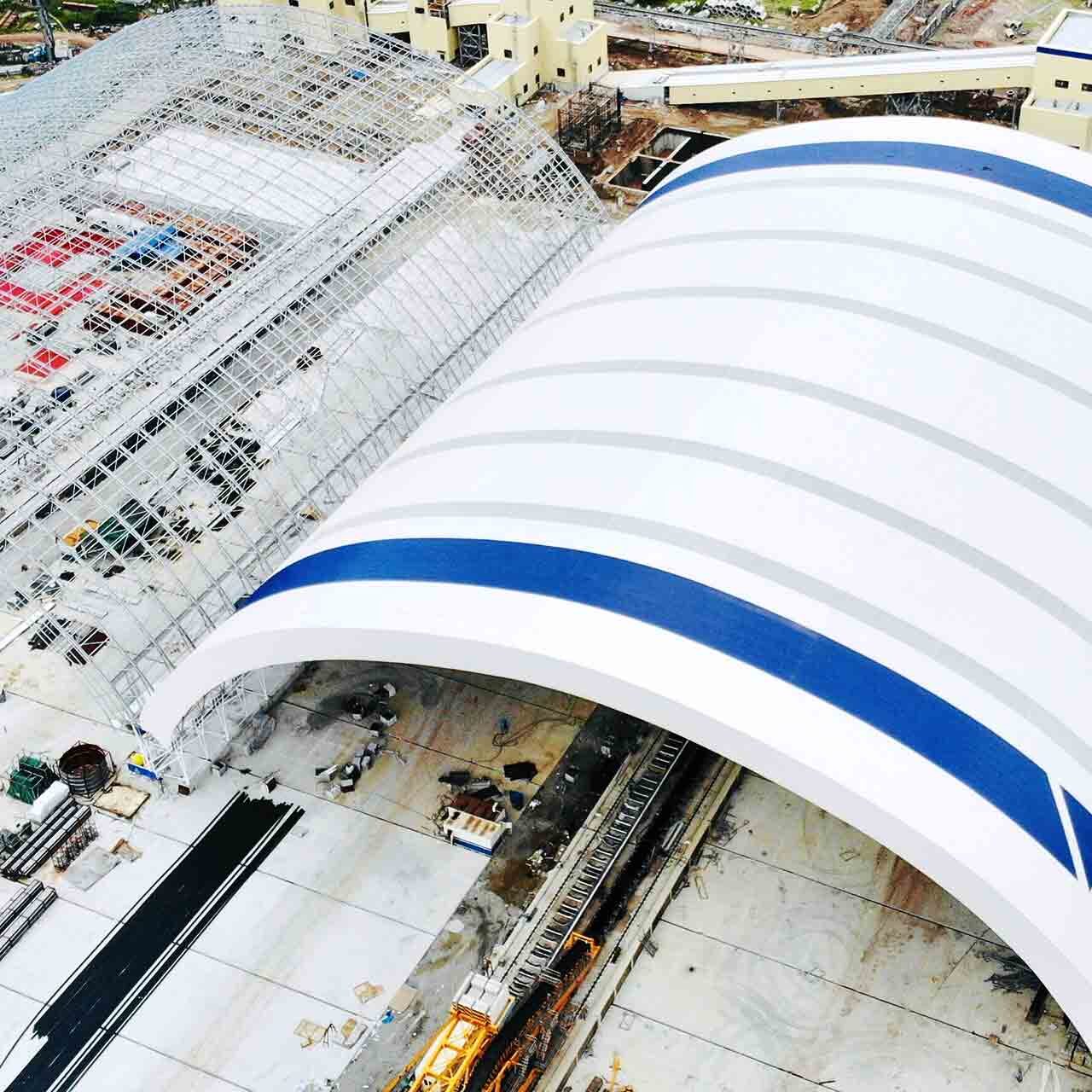 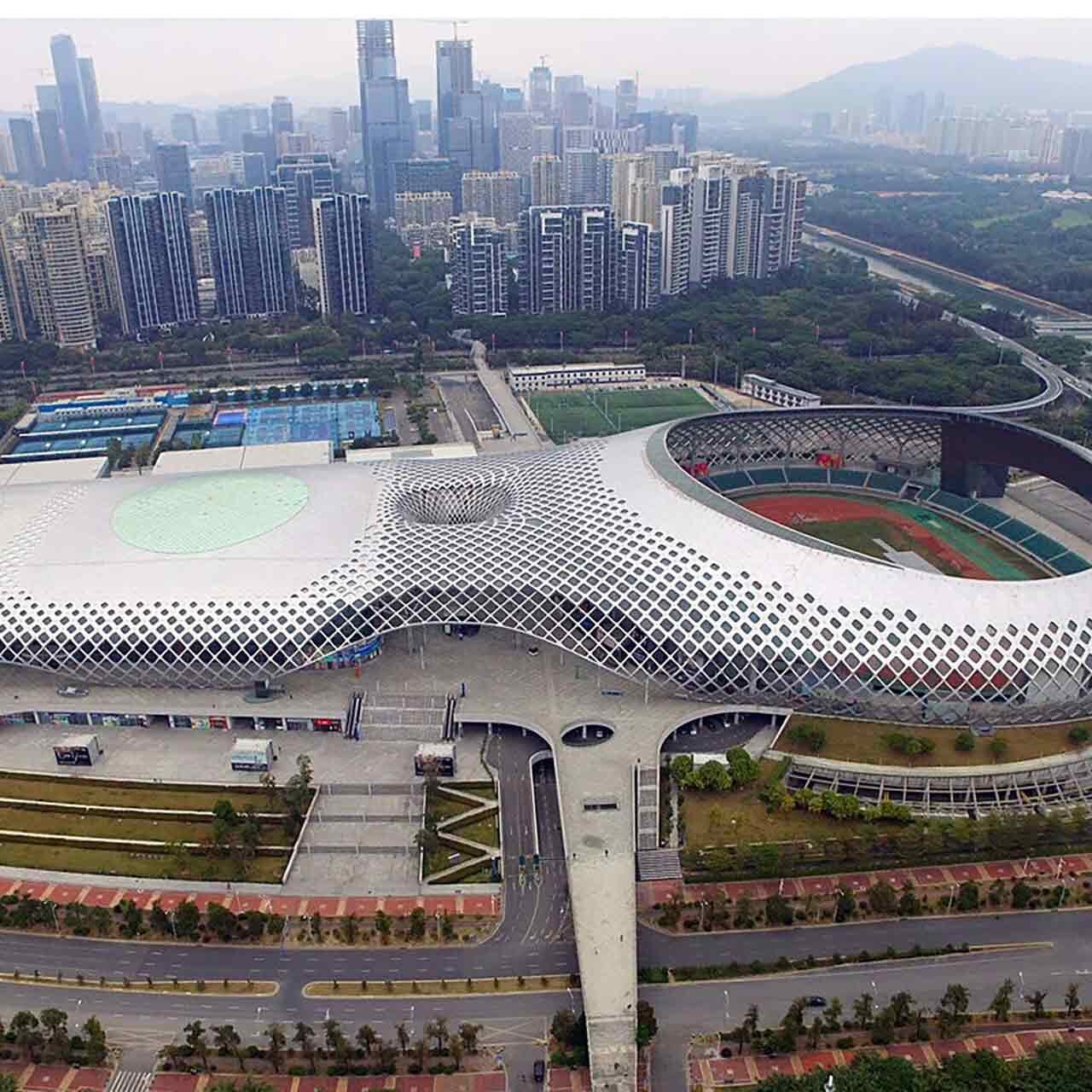 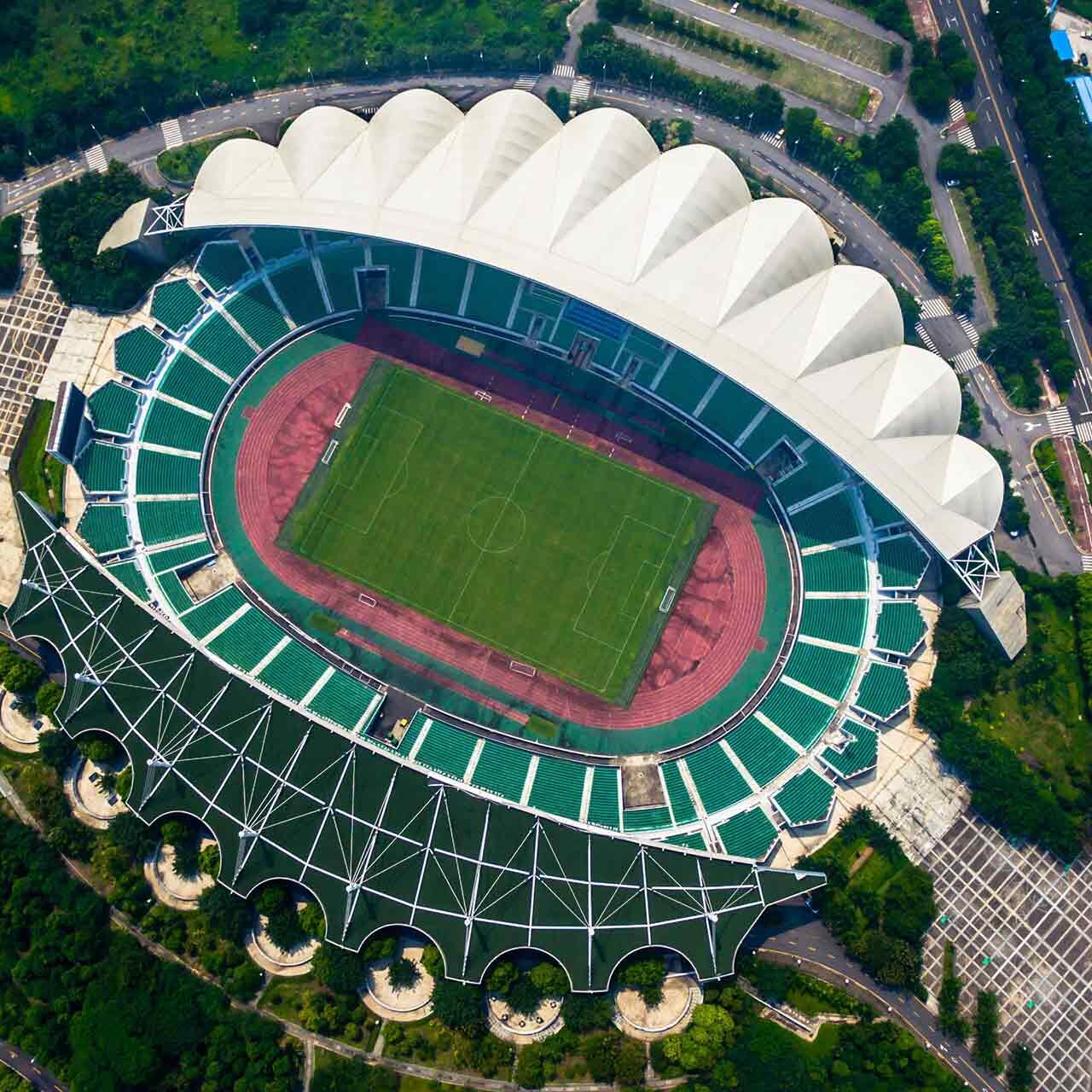 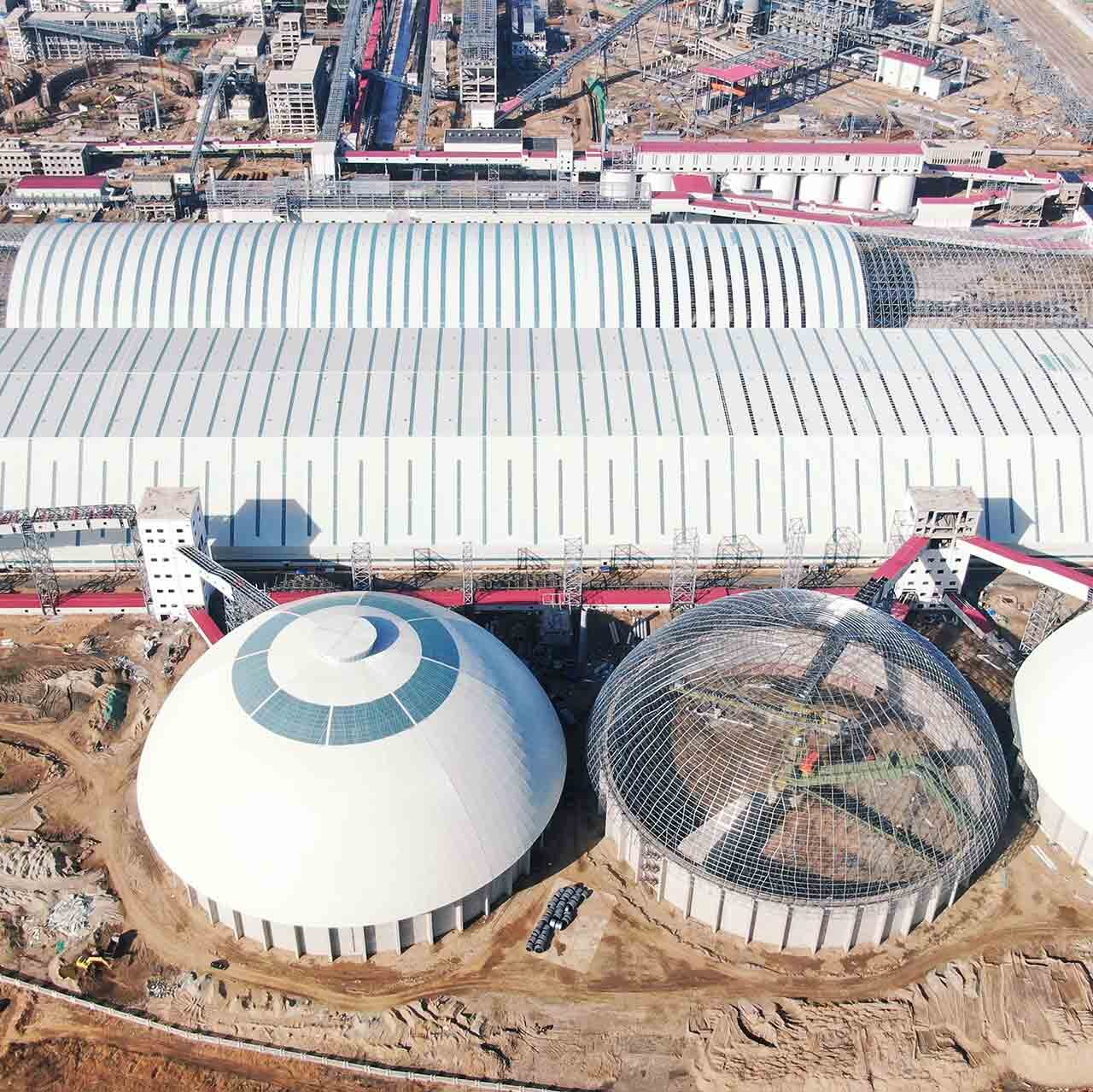 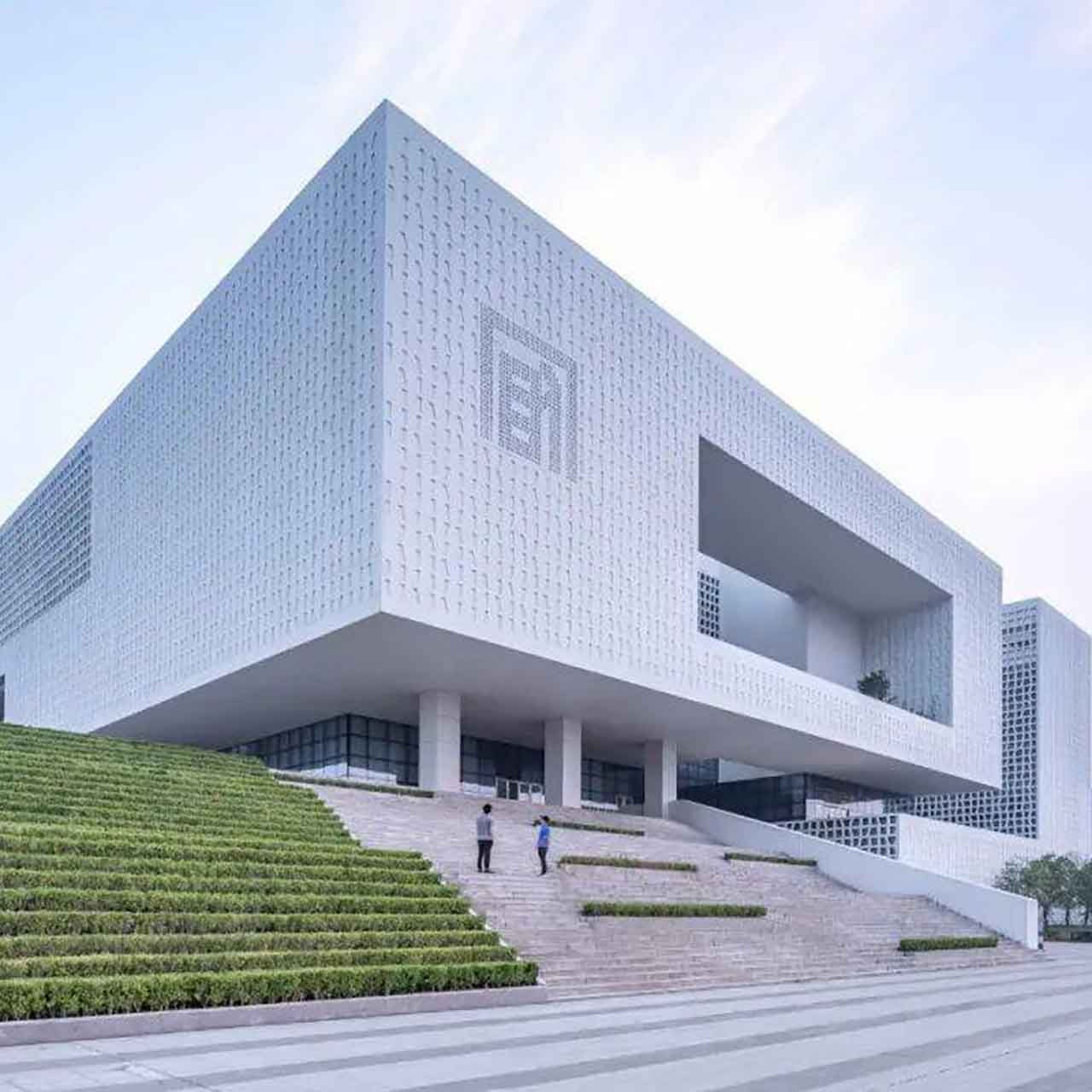 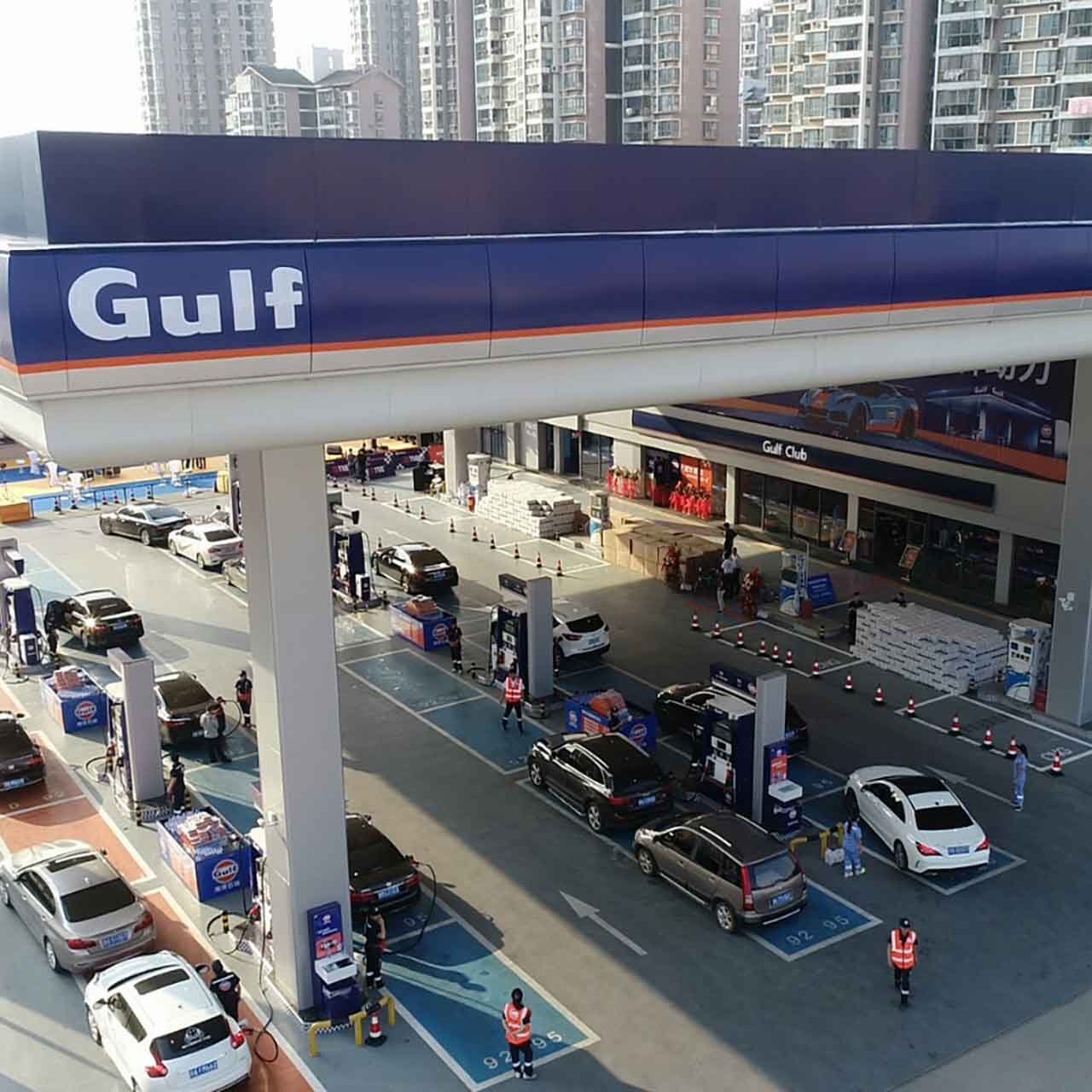 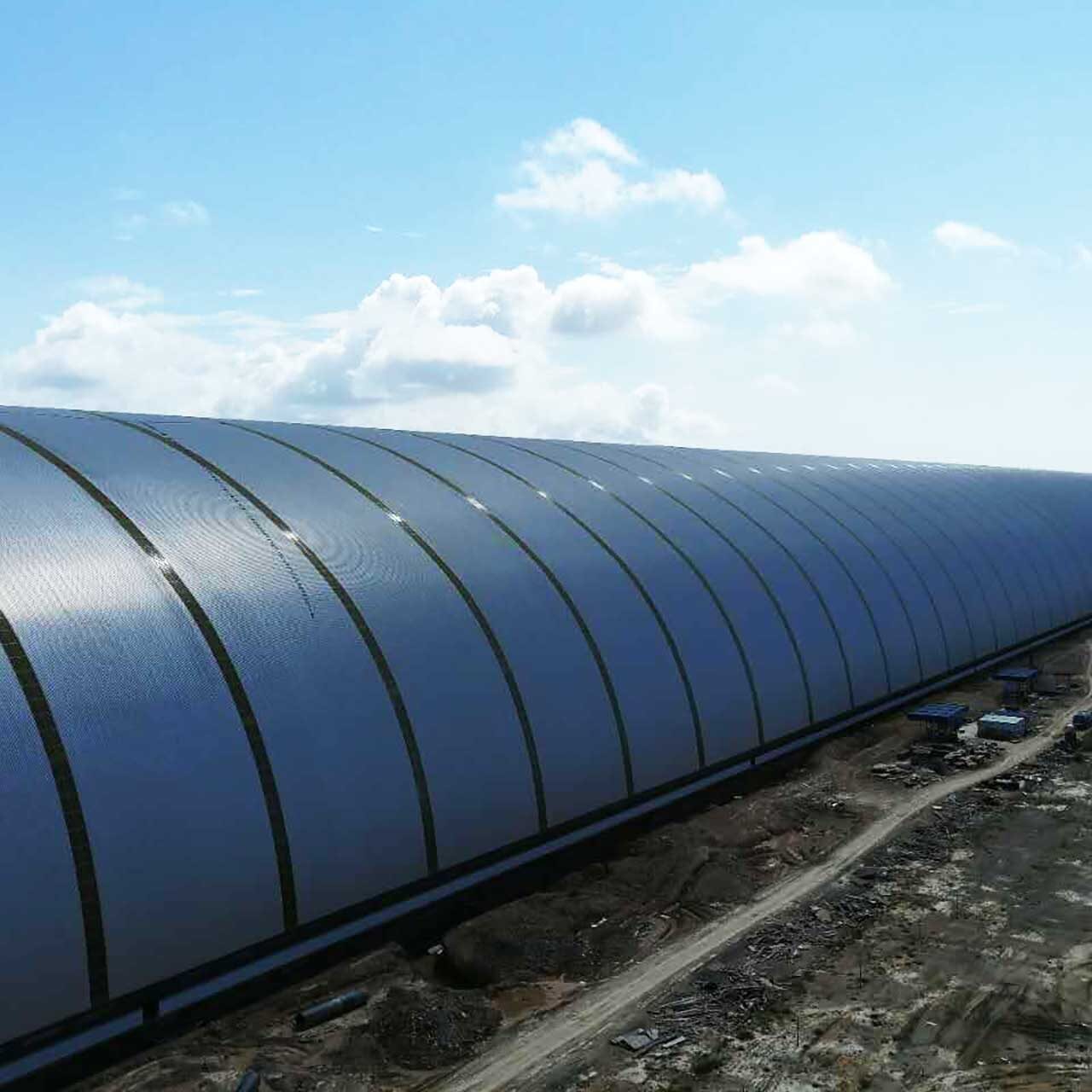 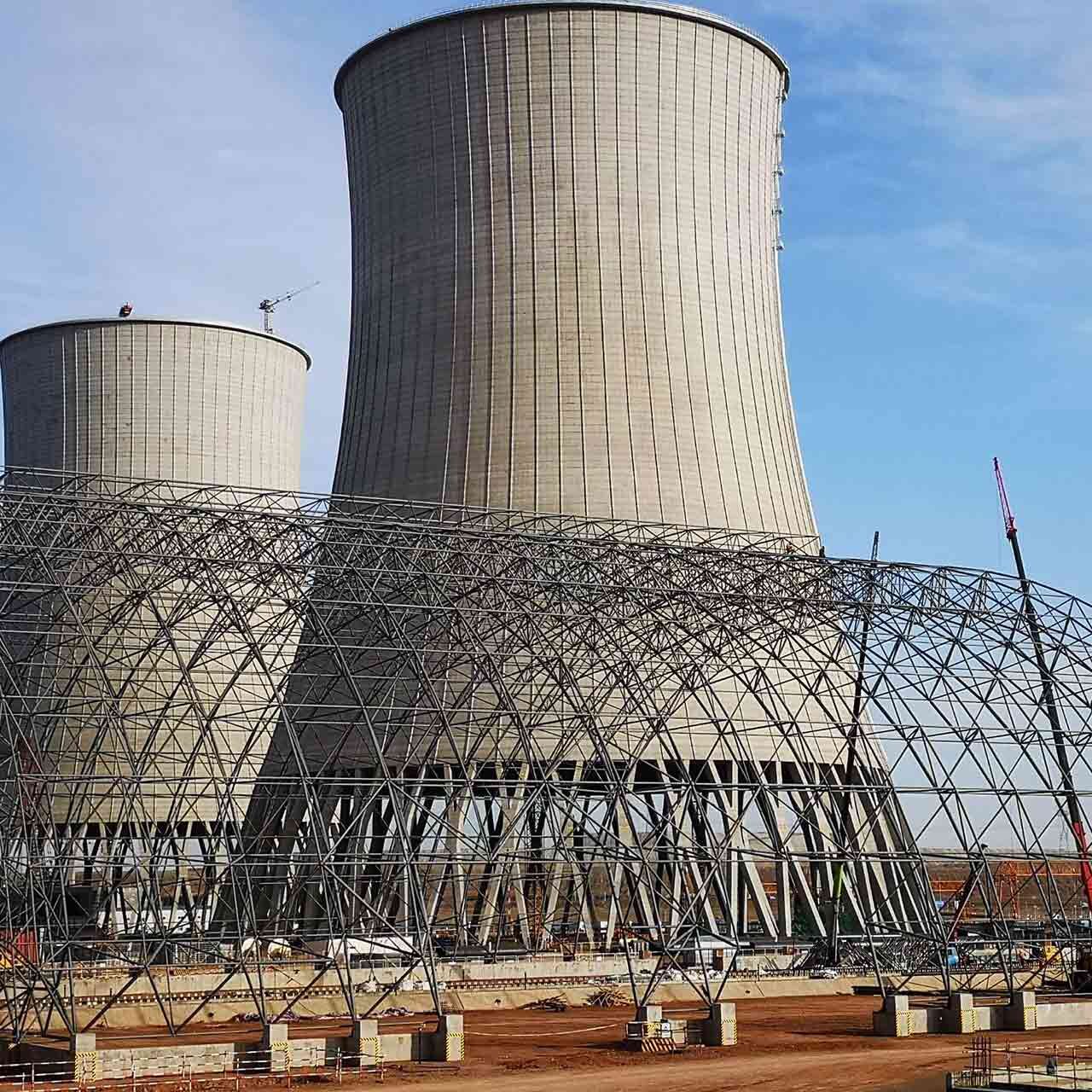 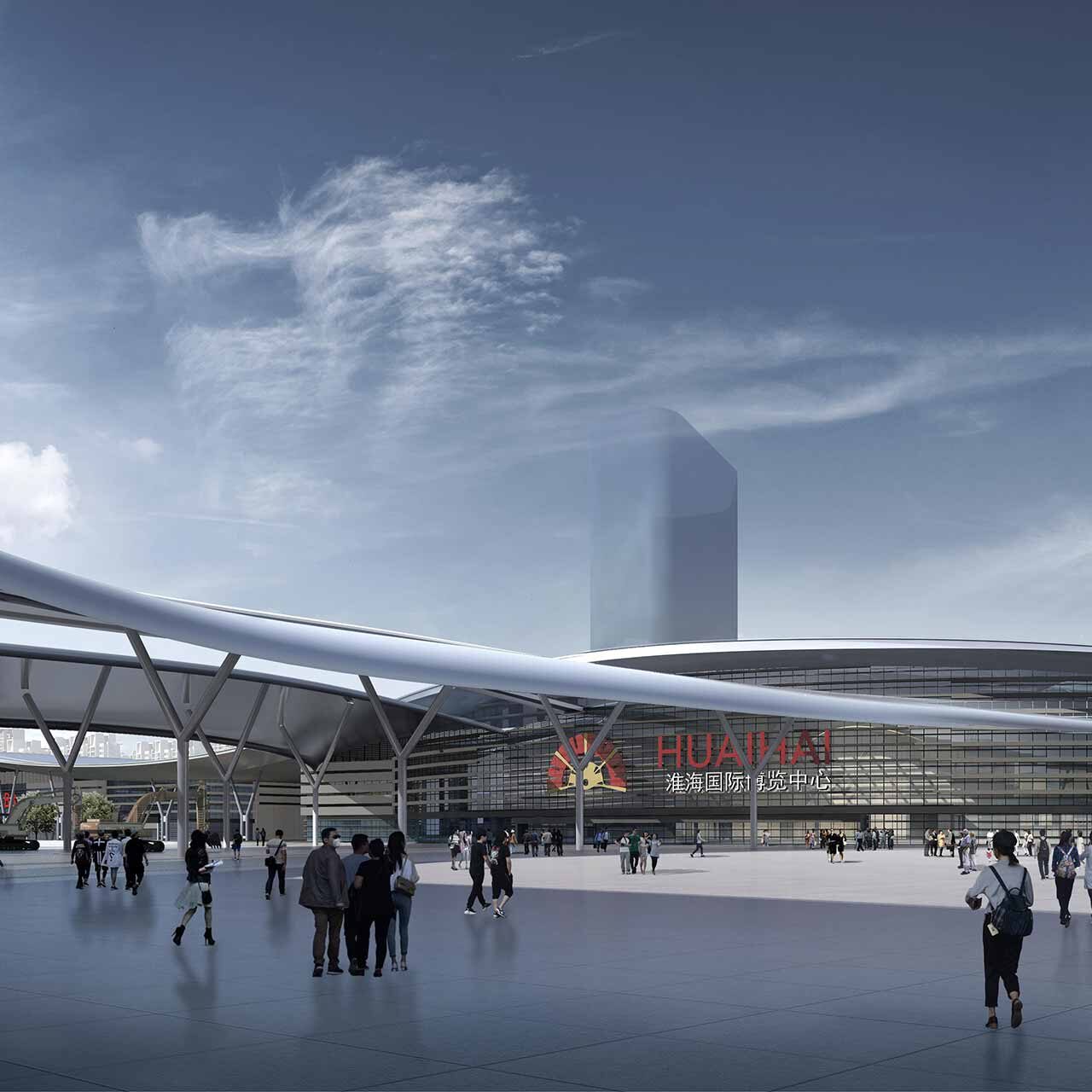 Contact us for free cnsultation and we’ll let you know how much might your project cost, what would it include and how much would it last.