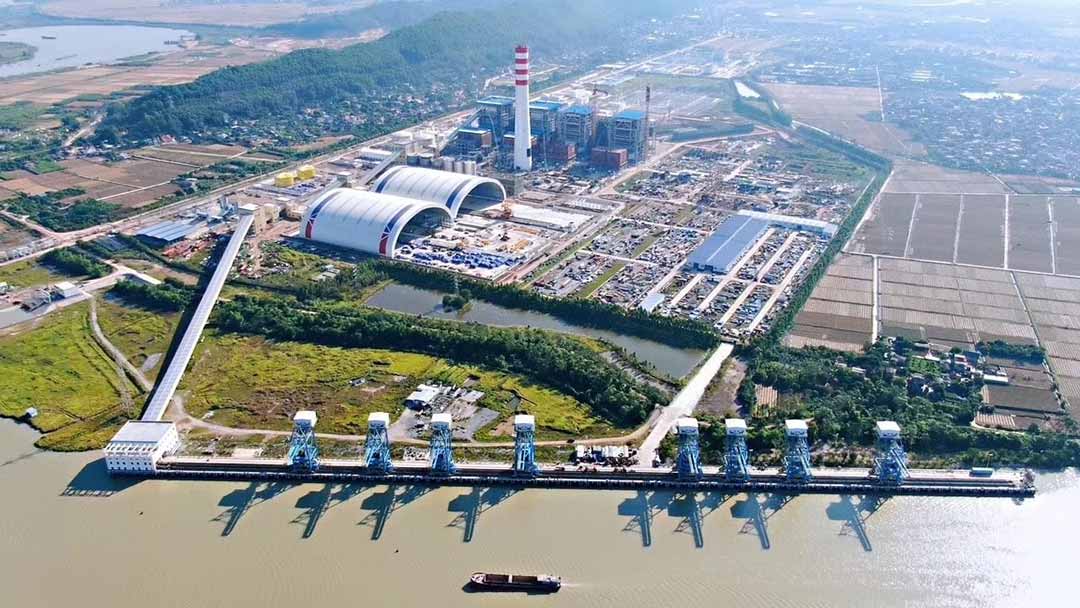 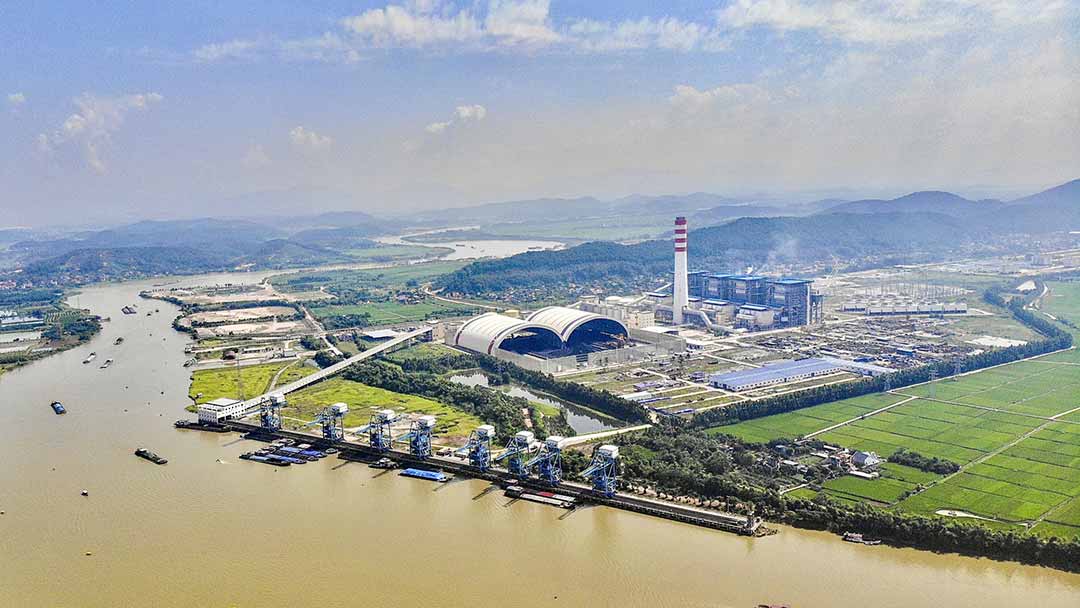 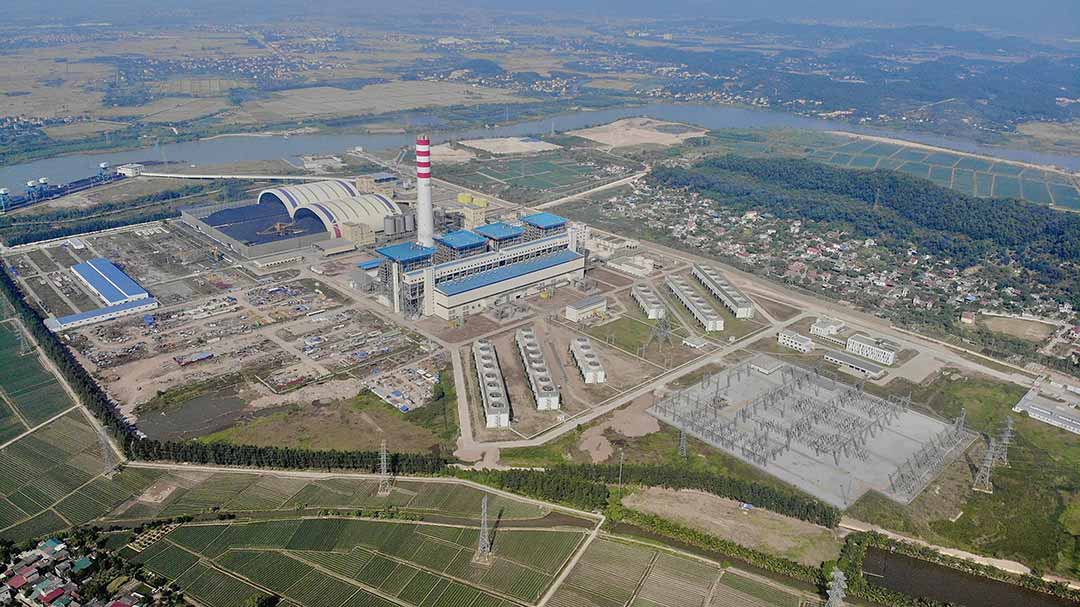 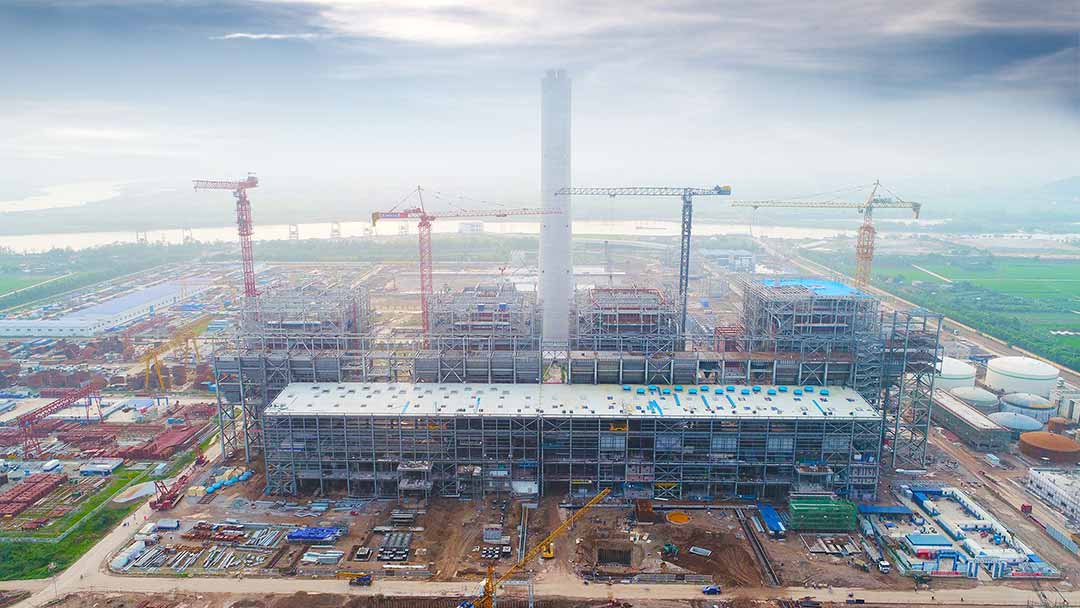 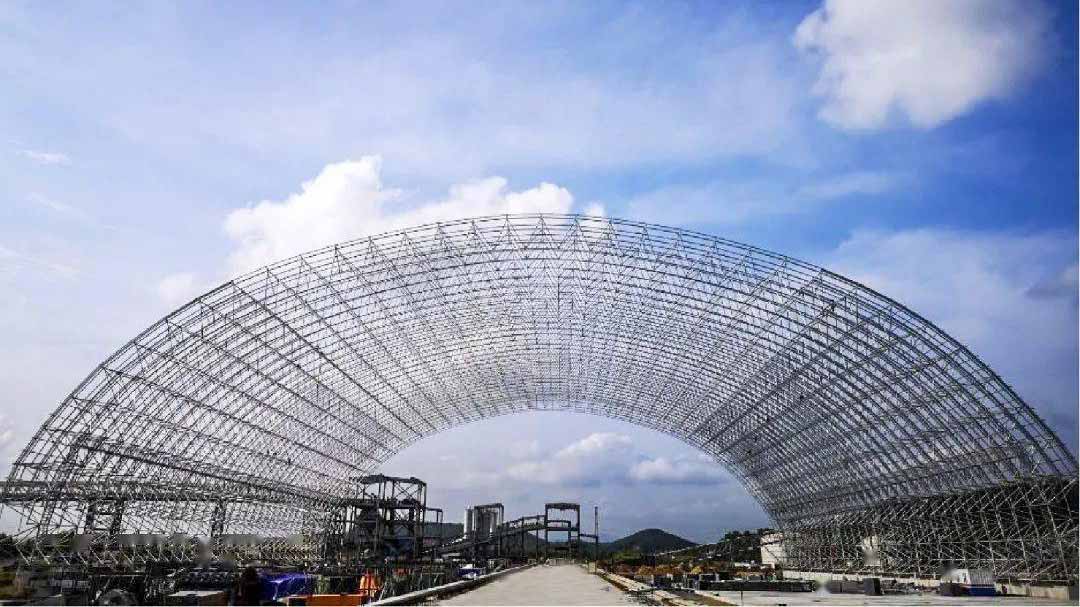 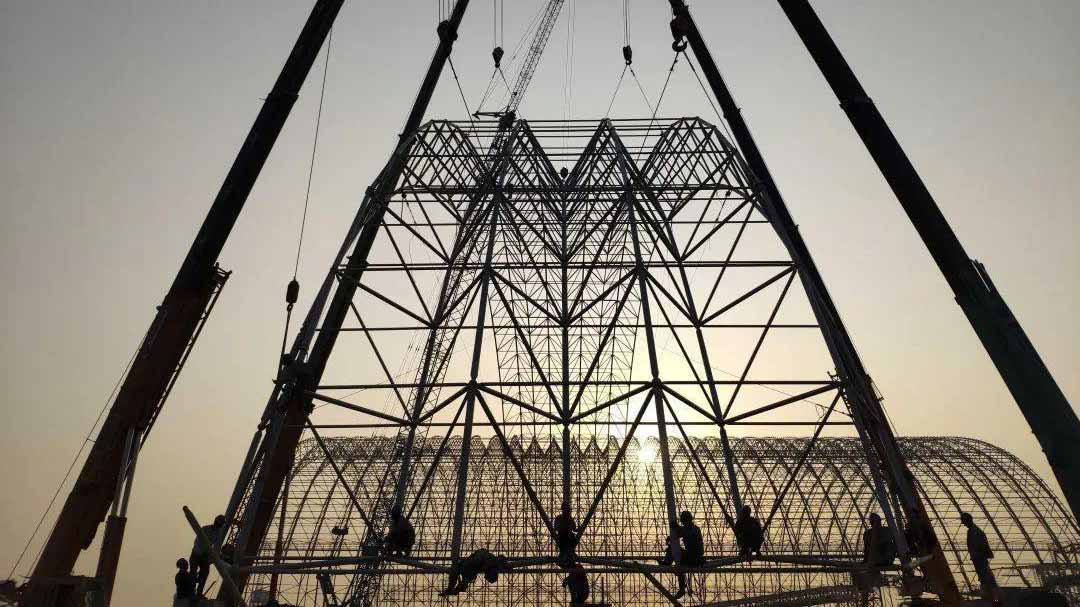 This thermal power plant includes 2 coal storage shed. The two coal storege sheds have same dimension. The span of each one is 76 meter. The structure of coal storage is space frame which is widely use for bulk storage.

One Belt, One Road

China and Vietnam are separated by a strip of water, and the friendship has grown stronger over time. With the increasingly frequent economic and trade cooperation and exchanges, the two countries have broad space for cooperation in the fields of energy and infrastructure construction. Under the “One Belt, One Road” initiative, with the cooperation of the construction unit China Energy China East China Construction Investment Anhui Power Construction Company No. 1 and No. 2 to go abroad, China Coal Science and Industry Group Shanghai Co., Ltd. participated in the construction of a 2 × 600MW coal-fired power plant in Hai Duong, Vietnam. World energy construction contributes its own strength.

The 2×600MW coal-fired power plant project in Hai Duong, Vietnam is a key project of the “Belt and Road” initiative. It is jointly funded and constructed by China Energy Engineering Planning and Design Group and Malaysia JAKS Co., Ltd. and operates in the BOT mode. Vietnam Hai Duong Power Plant is located in Hai Duong Province, Vietnam. The scale of construction is two 600,000-kilowatt subcritical units. The total investment of the project is 1.8685 billion US dollars. It is also the largest single investment project by a Chinese company in Vietnam so far. The construction period of the project is 54 months and the concession period is 25 years. After the expiry, it will be handed over to the Vietnamese government free of charge. After the power plant is completed, in addition to meeting the local electricity demand, it will also transmit electricity to the capital Hanoi and surrounding provinces.